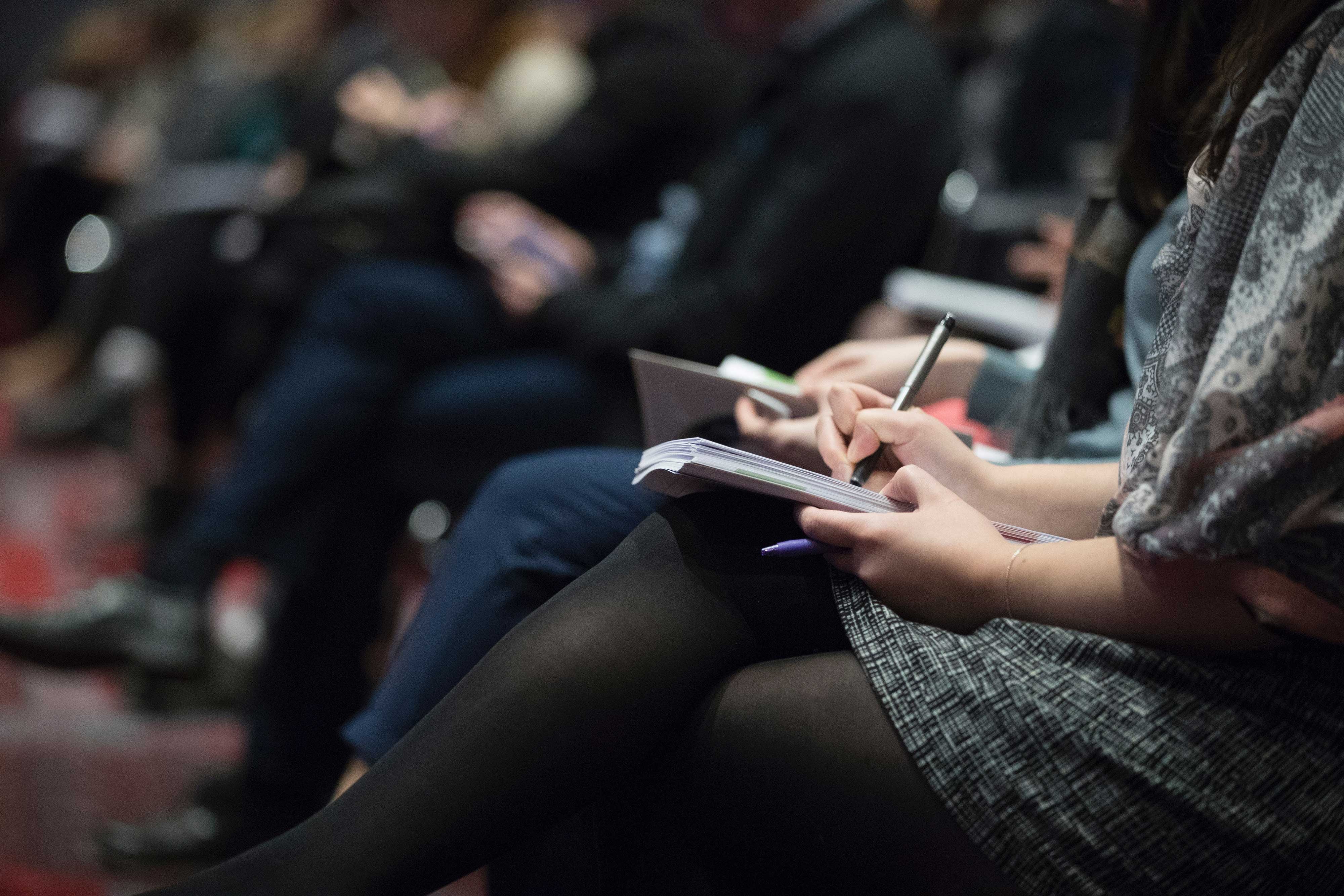 Ryan Greenhall - Freedom from Command and Control at uSwitch from Lean Agile Scotland on Vimeo.

A decade ago uSwitch was firmly gripped by enterprise shackles with hierarchy and departmentalisation the order of the day.

Product development was constrained by the business/IT divide. Like many organisations we had optimised for control and uniformity rather than organisational effectiveness.

Today, following an organisational transformation where people have been encouraged to escape their silos, uSwitch consists of several independent product teams, covering: product, commercial, marketing, design and technical delivery capabilities allowing effective collaboration. Product delivery has been reduced from months to weeks to days (and in some cases hours!)

We will describe in detail how we have combined agile, lean and theories of motivation (such as Dan Pink's Drive) to create an environment where teams can achieve what was previously impossible and do meaningful work that can be directly linked to revenue generation.

We will describe how these radical changes have required us to re-think almost every aspect of the business including: how we attract, onboard, and develop people.

HTML is the backbone of the web and the code you write should be semantic. Writing React is not an excuse to forget this.

How do we work in the insurance team?