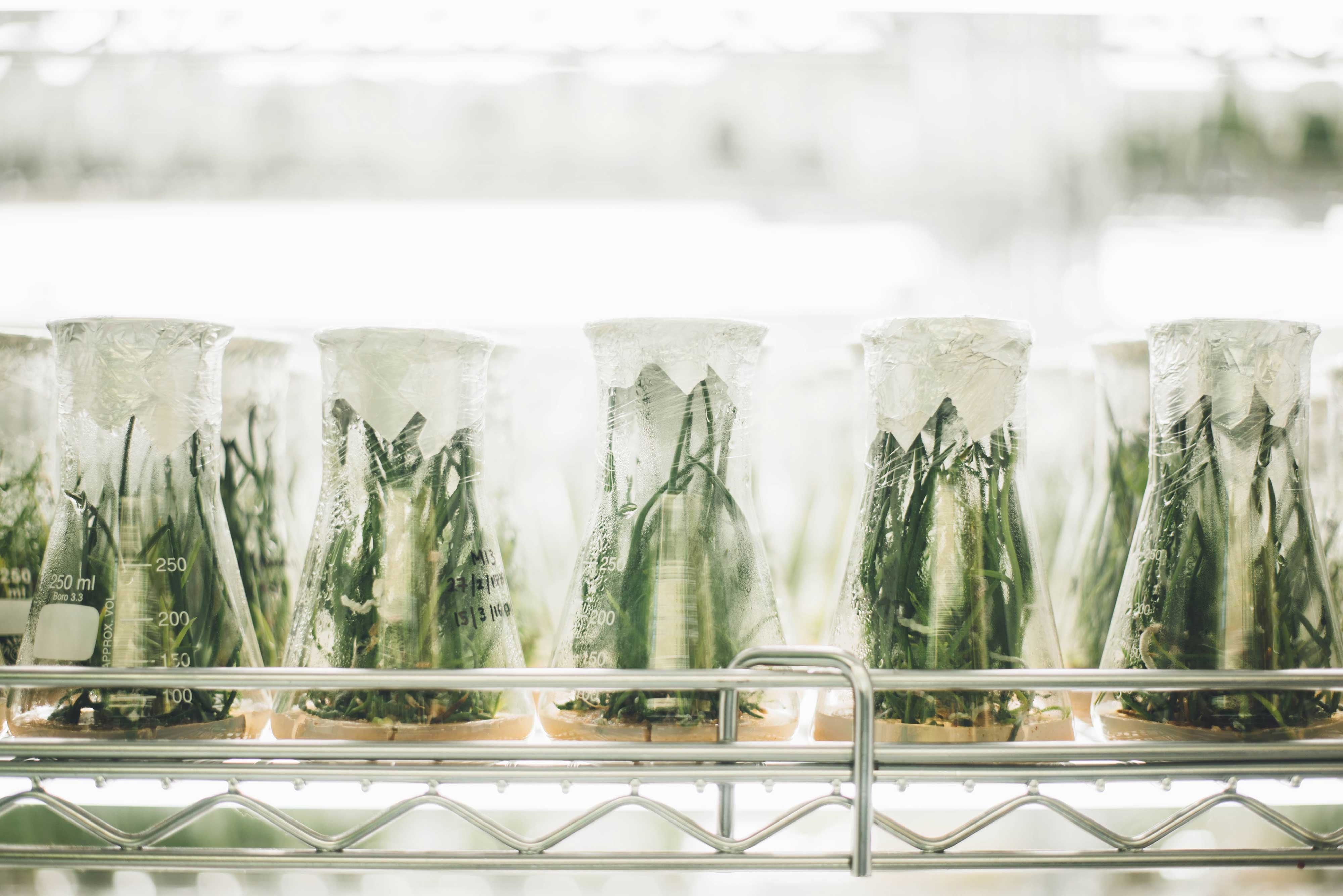 When A/B testing at uSwitch, often our goal is to find which of two designs (or two ‘variants’) has a higher performance metric for users who see that design.

These overall metrics can hide big differences for isolated customer segments and, for this reason, we often break out these metrics by categorical variables like browser, device type, traffic source or date.

A variable value (e.g., device_type = 'mobile') might mark users with a large difference in the performance metric between the two designs, and this difference often needs to be investigated: this can uncover unexpected interaction differences and technical bugs present in one design but not the other.

At uSwitch, we have a method and an R function which helps us find these important customer segments quickly and reliably. Before we get to that, we need to explore the question:

What are the most important customer segments to investigate?

We assume here that we are running an A/B test on a website with an equal split of traffic going to each variant. Each observation in the test has a success variable which marks whether observation was associated with a successful action.

We’ll take ‘segment’ to mean a single value of a category we see in the dataset. An example of a segment would be the 'Chrome' value of the category 'browser'.

The meanings here for importance and segment aren’t the only useful ones; I’ve suggested some more later.

Now that we've made the question less vague, we can move on to:

Where 'success' gives whether or not the person was successful in doing an action we wanted to make a difference in. 'uuid' is a user ID, 'variant_id' is what bucket in the test they are in, and the rest of the fields are categorical variables about the user.

The defining characteristics of this dataset are:

with each row corresponding to exactly one unique category and value pair, along with the associated total observations metrics and p-value. This table should be ordered by ascending p-value.

From this, we first see those segments of users who have the largest evidence for a difference in conversion rates. We can also balance this by looking at the total observations column to check relative sizes of buckets, which can affect what order we investigate the top few segments.

The 'prioritise' function here will do this for us:

The following script will simulate some observations in an A/B test and apply prioritiser to the results:

Other interpretations of the question

There are other ways to interpret the question 'What are the most important customer segments to investigate?' given the dataset format.

‘Most important’ could mean:

There is a danger of data dredging and p-value hacking if this method is used incorrectly. At no point should the low p-values here be presented as indication of significant change in the success rate. Instead, this method should be used for guiding investigations.

That being said, the method described in this post has helped us at uSwitch several times by highlighting customers who were experiencing issues with recently launched A/B tests. It has saved us time and effort, and improved the consistency at which we spot issues and unexpected design consequences in tests. Hopefully it can help you in a similar way.

Did the Harry Potter films get darker in tone as the kids got older? Let's use Clojure to find out

How to do an accessibility audit

You know what accessibility is. You're trying to improve several apps at a time. How do you audit everything without getting overwhelmed? Read this!